All new animated fantasy series How to train your dragon: The Hidden World. The story begins with the fairy-tale creature’s discovery of dragons that were long gone many years back. In this adventurous series you will meet the chief and the ruler of Berk along with Astrid. Taking inspiration from the olden fantasies of dragon he creates a dragon named as utopia with nick name Toothless. It is lovable, playful, and intelligent and puppy like nature dragon. While flying away in dark he blasts purple flames known as plasma.

The plot gets even more interesting with the sudden appearance of female Light Fury. That just doesn’t gets ends here their village had to face the darkest threat in the form of the fearsome dragon tracker Grimmel (F.Murray Abraham). The cruel and vicious villain crosses the line by making the things personal by having a special vendetta against toothless. To take this fight next level the fierce man takes away the white female dragon Night Fury dragon with him as a bait to hurt Toothless.

The fantasy film is full of adventure and humor. The best part is when hiccup and his friend discover an ice cave that is home to thousands of new wild life. The mysterious dragon rider and the two friends find themselves at the center of a battle to protect the peace. However, the realistic emotions and drama makes it an Oscar winning series.

The interesting film series has the total production budget of 129 million USD which is worth it as it delivers the conclusion that was enchanting, believable and powerful. However, the magical moments and Dream Works animation makes it a breath taking film. The new Hidden World Series soars to the new heights with the opening of $40-45 millions.

The must watch film is directed by the famous director Dean DeBlois. He is a Canadian writer, producer and direction got fame for co-direction in animated film Lilo & Stitch. Best part is both are Oscar nominated. His efforts to make the character and plot look as realistic as possible paid off very well. The story of the film is inspired by the how to train your dragon book. We must say the animated series is just as impressive as the novel you. The main characters introduced are Jay Baruchel as Hiccup, America Ferreira as Astrid, F. Murray Abraham as Grimmel. The voices of the actors match the characters perfectly making them sound and appear even more real. So take a sneak peak today to talk about it in the movies club.

Q: What do you think is the best conclusion for the how to dragon: The Hidden World series?

2 thoughts on “How to Train Your Dragon: The Hidden World” 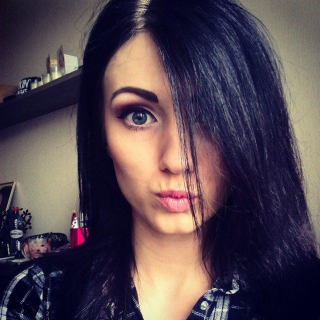